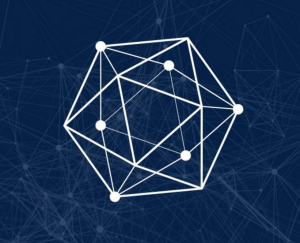 To continue their positive GDP growth rate trend from the last three years, Spain has been investing in new technologies and Blockchain is of particular interest to Spaniards, for its application in both the public sector as well as the private sector. Spanish and EU officials believe that this technology and other technologies using distributed ledger technology can be used to increase the efficiency of many business processes as well as provide increased traceability, transparency and liability.

In the private sector, Blockchain has already been used by some Spanish banks and is even being applied in agriculture. The Spanish bank BBVA made a transaction of 75 million EUR and successfully reduced the time spent on the transaction from days to hours. On December 14th they reported that another multimillion-dollar loan between the bank and Porsche Holding Salzburg, Europe’s largest car distributor, was to help the Volkswagen subsidiary make strategic acquisitions in their Europe and Asia retail distribution markets.

Olivacoin, a Spanish startup, has been able to implement the technology in their supply chain management and sale of olive oil. By using Blockchain technology, they have been able to assure the quality, correct labeling, and timely arrival of olive oil products. As new legislation is formed, it can be expected that more companies will begin to use the new technology in controlled experimental phases.